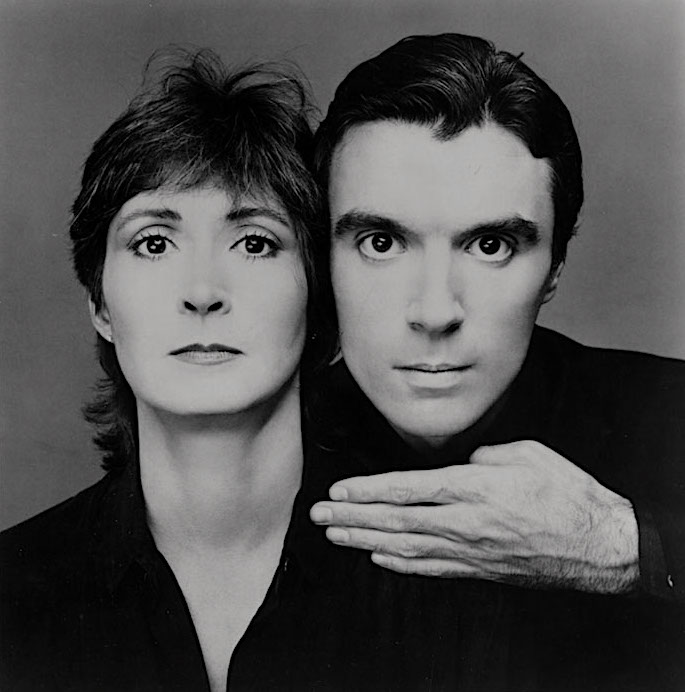 Frequently omitted from contemporary conversation surrounding Brian Eno and David Byrne’s creative bursts around Remain In Light, and My Life In The Bush of Ghosts, is the 1981 score commissioned by Twyla Tharp for her dance project, The Catherine Wheel. While credited to Byrne, Eno’s fingerprints are obvious throughout, both explicitly and subliminally. In Talking Heads lore, the set is notable for its inclusion of nascent renderings of “Big Business” and “What a Day That Was”; both of which feature prominently in Jonathan Demme’s 1984 concert film, Stop Making Sense.

Like Remain In Light and Bush of Ghosts, the score finds Byrne riding a similar aesthetic groove; one of sonic experimentation, mining funk, African poly-rhythms, scattershot processed vocals, and the avant-garde — all underscored by a sense of urgency and propulsion. And then there are the players. On deck, assists from Bernie Worrell, Adrian Belew, Yogi Horton, Brian Eno, Talking Heads’ Jerry Harrison, and a half a dozen others aid Byrne in his sonic realization of Tharp’s vision.

Originally released on LP (in what now feels like an abridged version), an extended issue of The Catherine Wheel was concurrently released on CD and cassette, complete with an additional dozen tracks. For those curious, the latter is an essential listen, providing a much more comprehensive representation of Byrne’s aspirations, as well as how the score naturally aligns with the collaborative work he was doing with Eno.